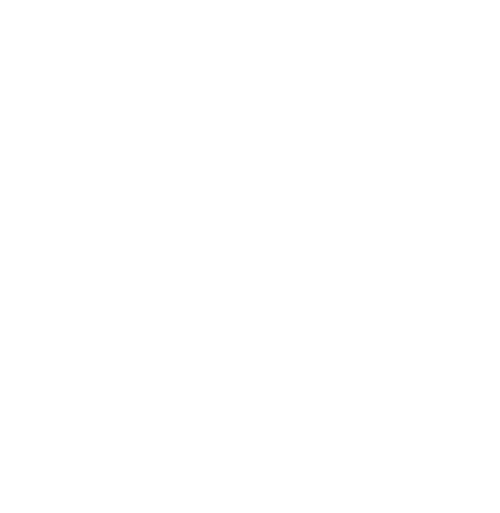 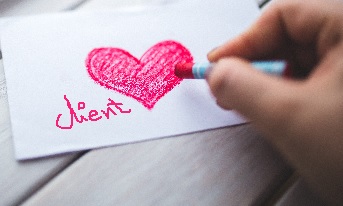 The importance of the emotion you express.

A fundamental element to increase sales is given by the personal influence that you are capable of generating on your clients. If you are an influential person, you will sell more. Thus is clear.

The good news is that you learn to be influential. There are different aspects of you that contribute to generating a major influence and you can train them.

One of these elements, perhaps the most important, is the emotion you project toward your clients. You are not the only one that feels the emotions you have, your clients also observe your emotions, more or less in a conscious way. They notice them. Sometimes they even recognize them more than you do.

Something similar happens with adults. Projecting a positive emotion makes that customer take a “risk” to buy from you. Exhibiting negative emotions causes the customer to flee.

This aspect is one of the ones we touch on en the first part of the Centro ARCO course of sales techniques. If you want to learn more in depth about how to be more influential and sell more, follow the whole course through www.centroarco.com 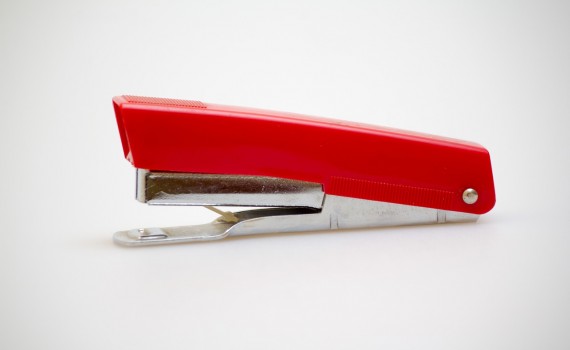 I walked through the door of that bank. That morning there was barely any customers. I was glad because this meant I was going to take some time to look at some gifts for Christmas. I knew that Christmas was still a few weeks away, but I put off buying gifts earlier and was now nervous about not finding the perfect gift.

Next to the counter there were a couple of tables, one empty and one with an office worker. I stood next to him. I look forward.

After a minute I realize that this person had not begun the typical social ritual that they teach us as children. “When someone enters, greet them”. His gaze remained jumping between the depth of the screen and the hieroglyphic list of numbers recorded on a paper next to the keyboard.

So I decide to move a little. After a while he has already demonstrated that he has seen me, but that he doesn’t have much interest in paying attention to me. It is clear that what he has in his hands is important, more than me, at least.

Five minutes later, I think something has happened.

He staples the papers, just at the moment where I think that I am someone of interest for that person. He takes one from a drawer and joins it with another one that had fallen to the ground. He staples them rather than looking at me. He staples another and then returns it next to the keyboard, next to the screen.

Five more minutes pass; with each second I am looking for that eye contact that allows you to initiate a conversation.

It comes the time where I think that I have spent enough time being polite and not interrupting his work. Anyone else would have said: Can I help you?

The next two minutes were dedicated to deciding if it would be worse if he never greeted me or if I interrupted his work.

Before reaching a conclusion on this issue, he looked up and said to me:

I nodded my head at the time I was explaining the reason for my visit. He then invited me to sit down, 16 minutes after having entered through the door. Which was more time than he dedicated to dealing with me.

Upon getting up he offered his hand to bid farewell to me. When our hands met, he switched his view to his stapler and I looked as well.

It was the last time I saw this stapler.

HELP THE CLIENT WITH SOLUTIONS
The value of our proposal is in its ability to adapt to the needs of the customer. Help them to decide!

EVALUATE
Being able to ask with the ability to understand the needs of our client and to listen to them actively.

CONCENTRATE ON THE CLIENT
Traditional selling focuses on the benefits of service or price. In the consultation you must focus the business’s knowledge of the customer and its services to the behavior of the customer.

CREATE CONFIDENCE
You should make your customers confident in your technical knowledge.

Main points of consultative sales: build trust, focus on the customer, assess customer needs and determine solutions. The value of your proposal is directly proportional to your ability to customize it to each client.

Consultative sale = helping your client to positively develop their business. 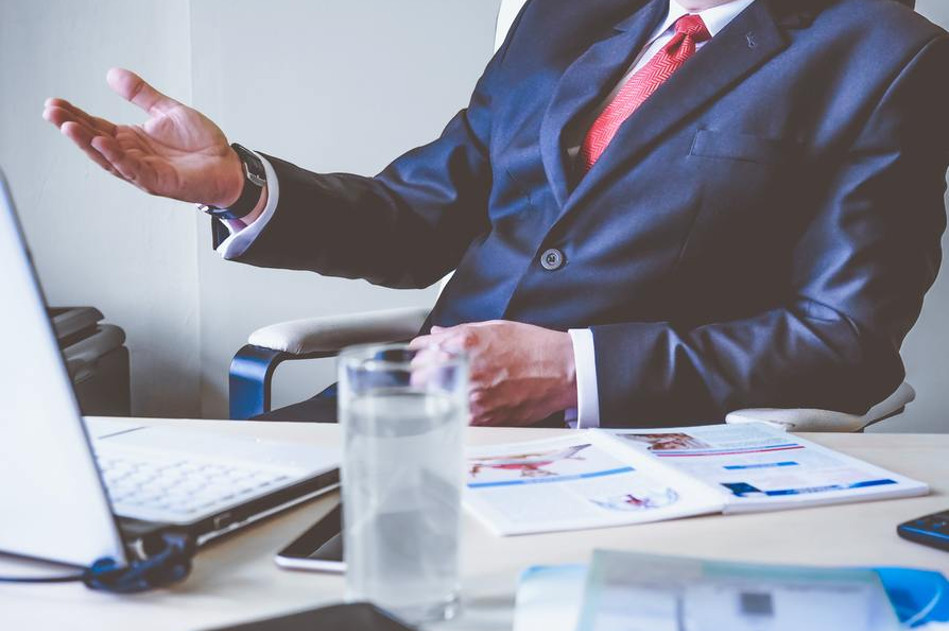 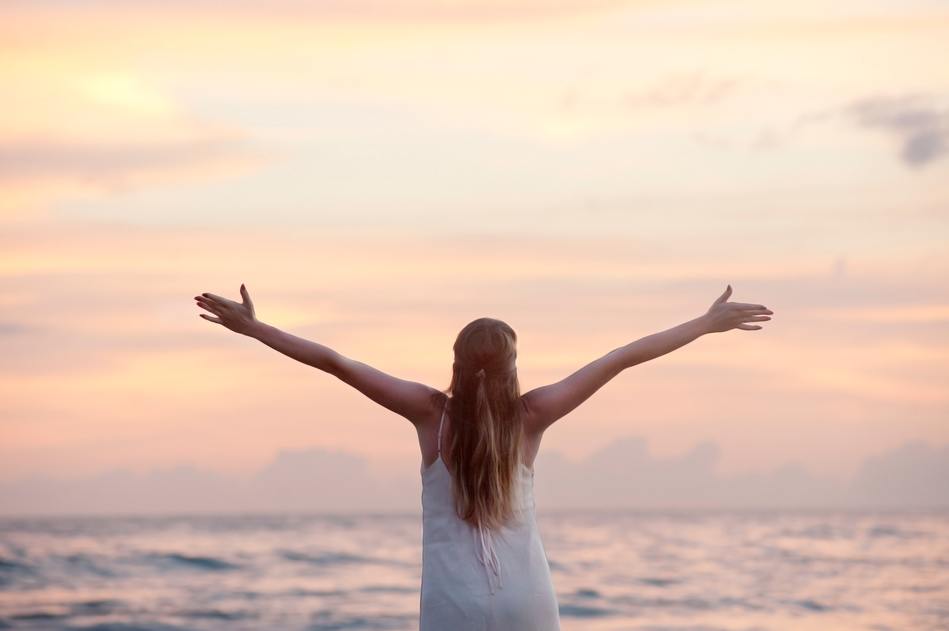 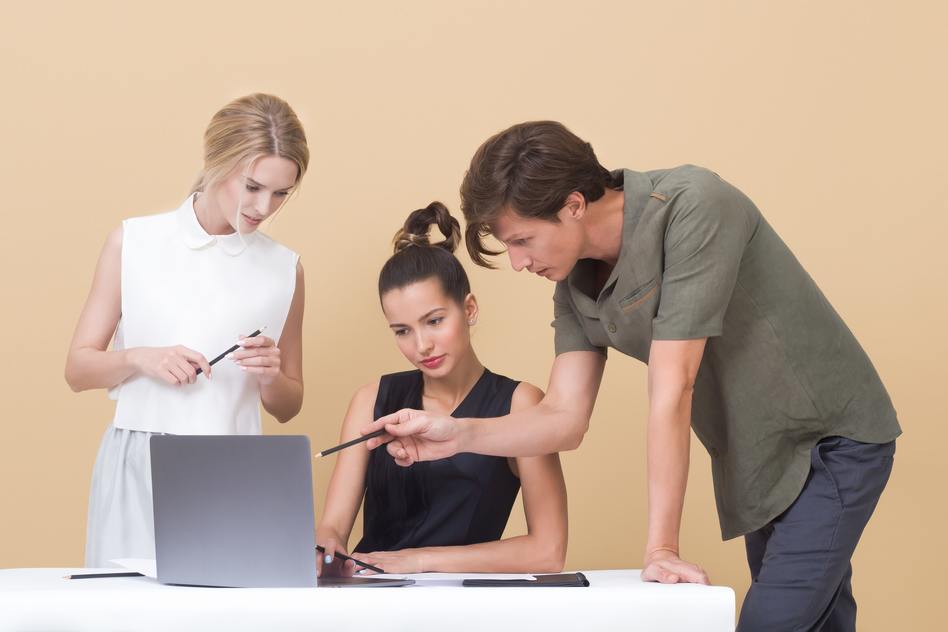 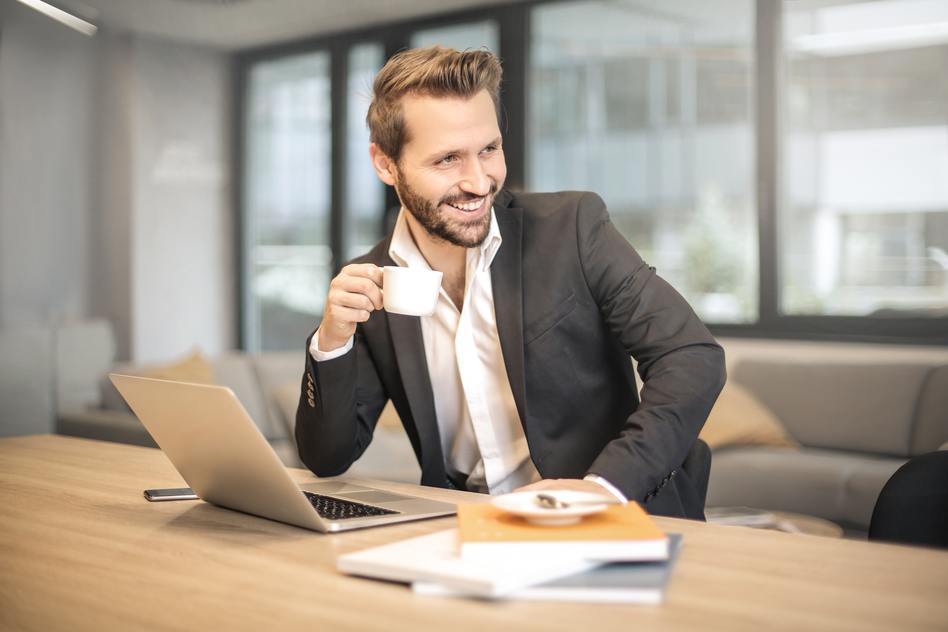 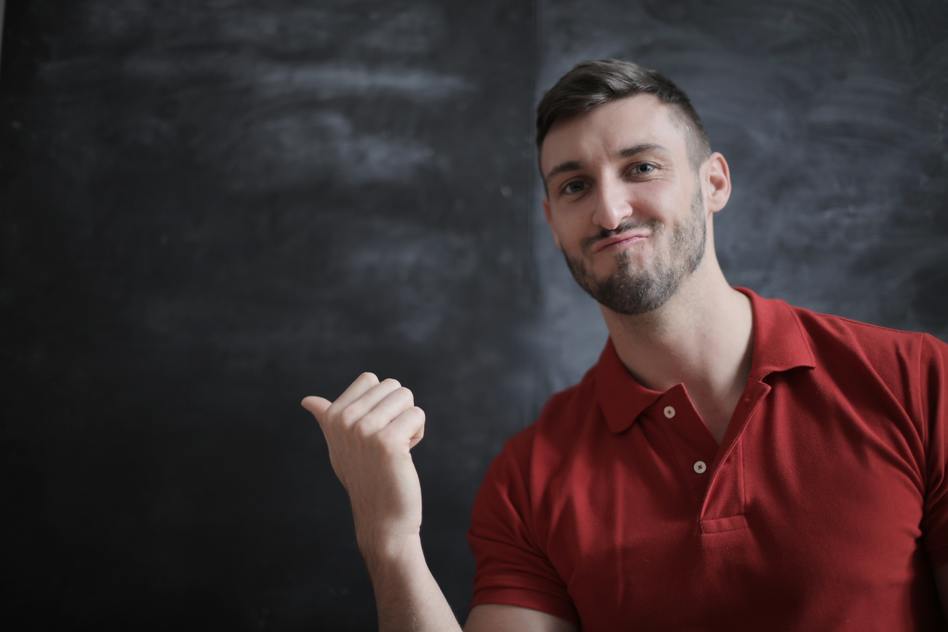 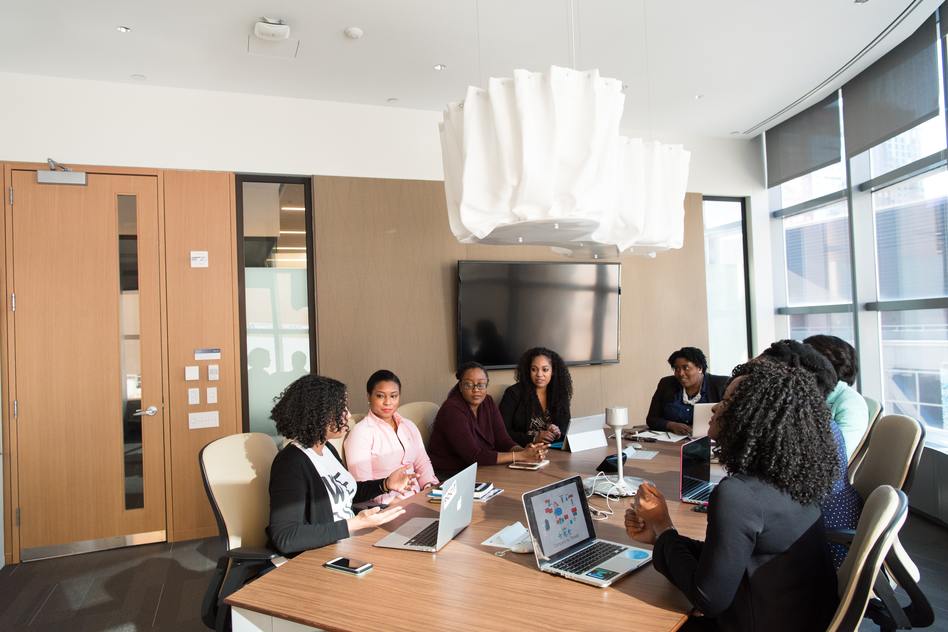 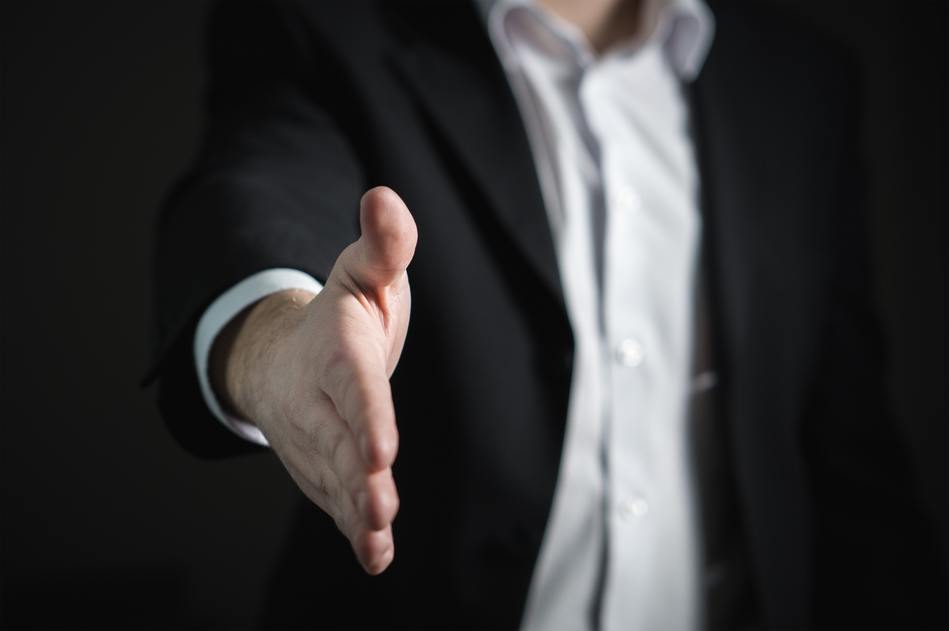 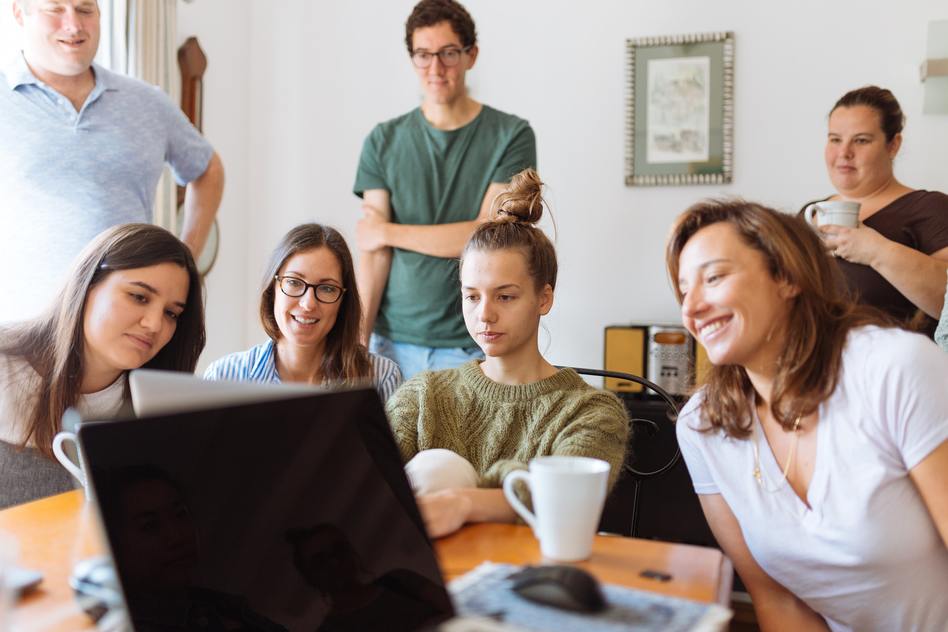 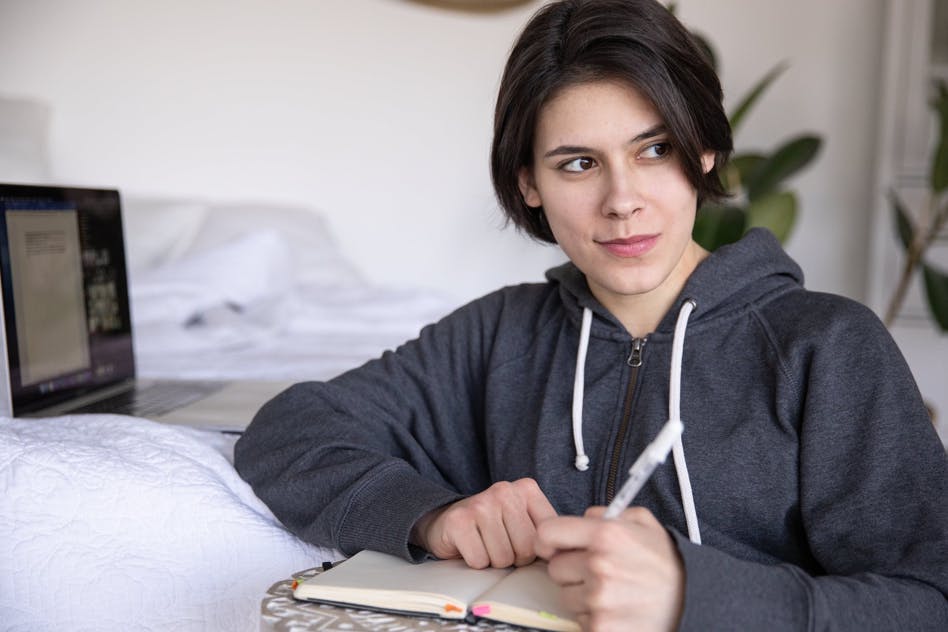